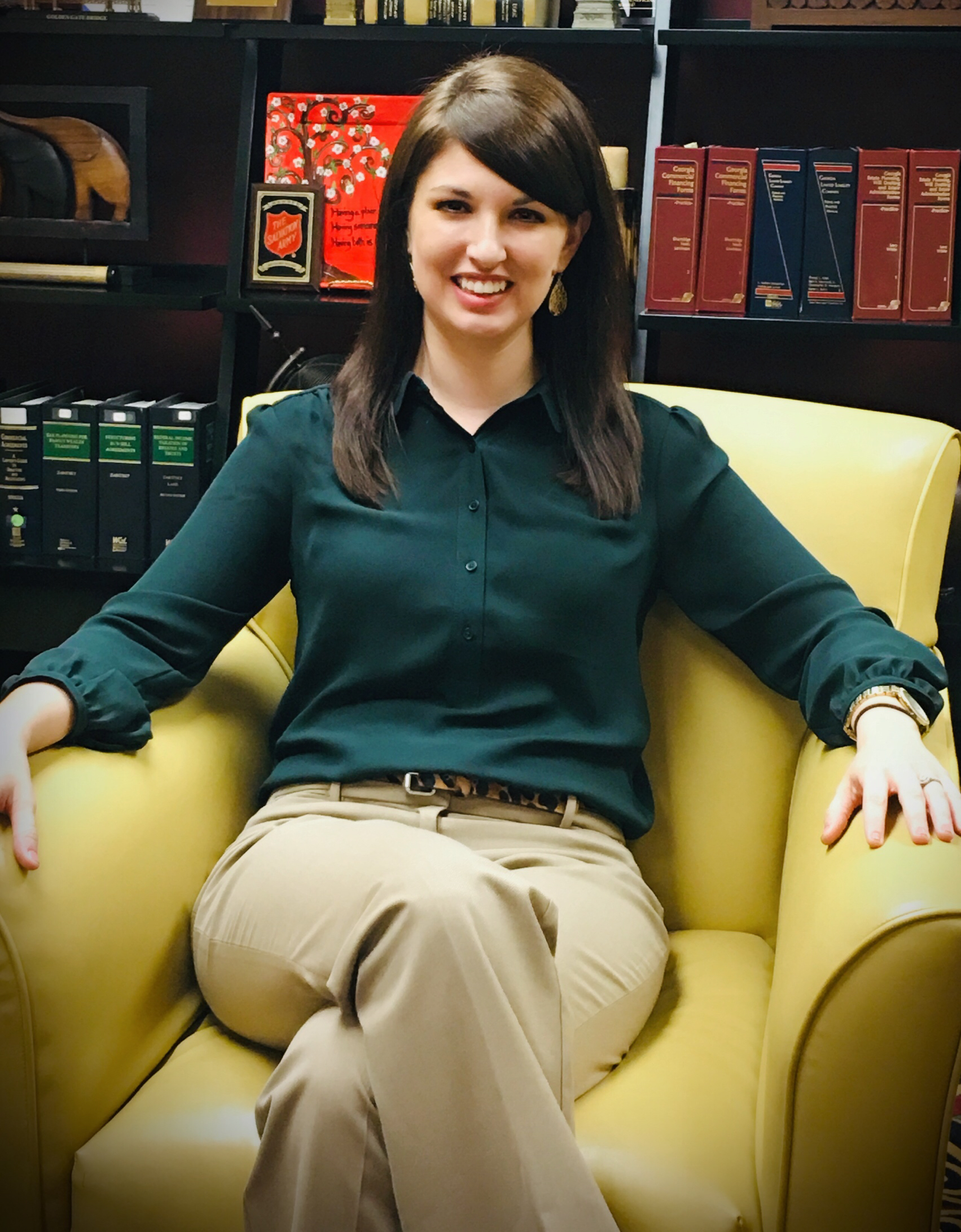 Sallianne joined the Law Office of G. Alan Dodson, LLC in February 2019.  She had previously worked with Alan as a Legal Assistant before attending law school.  Sallianne currently lives in Griffin with her husband, Curtis, and their two dogs, Bruce and Spencer.   She is a member of the First Baptist Church of Griffin, where she serves as Assistant Clerk as well as on several committees.  Sallianne also volunteers with and serves on the Board of Directors for LifeSong Ministries in Griffin.  Sallianne enjoys reading, camping, watching TV/movies, and spending time with her family and friends.