What’s An Hour Worth? 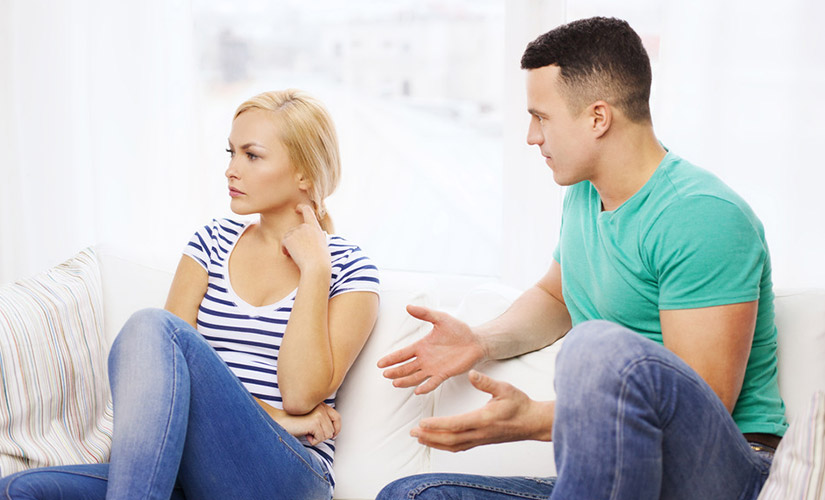 I’ve always thought it was pretty cool that as attorneys our minds have been trained to the point where they can be billed out the same way a tiller or a factory drill can. Sometimes I wish I could double-dip by billing out other parts of my body while somebody’s getting my mind. (Surely there’s something I can do with my toe while I draft this…)

But exactly how much money is one hour of this mind-time worth? You have to figure that out when you go from Biglaw to SmallLaw. The whole morass of setting the rate, then billing and collecting, can seem so foreign when you’ve been removed from it your entire career — other than being the person who actually did the work — maybe even so far as being in a different building (or city) than the people sending out the bills.

When I was at large law firms there was always a way to go into our accounting profile and see our billing rate, but honestly, as an associate, why did I need to? (Other than this one place where I used to tease a fellow junior associate down the hall, whose rate was lower than mine just because the practice group she was in had lower rates. I’d tell her an hour of my time was worth an hour of her time, plus a soda.) It’s not like I had any control over my billing rate. Whatever deal the partner had struck with a particular client was above my pay grade, and the only effect on me was if it hurt my realization rate and jeopardized my bonus.

In SmallLaw and probably Biglaw as well, the vast majority of clients don’t even care about the billing rate: they care about the total. How much will this cost me? Then it’s up to you to make the numbers work, so if you told them the matter was going to be $5,000 and it took you 25 hours, they’re not going to care if you want to say it only took you 10 hours so you can tell yourself you have a $500 hourly rate.

But sometimes neither one of you will know how deep the rabbit hole goes that the client is about to send you down, and for those situations, you will need to quote an hourly rate. So again, how much is one hour of you worth?

The starting point is the (fictitious?) client with deep pockets who has a need that is squarely within your wheelhouse. Put another way, your standard hourly rate should be set at the highest rate a client — any client — is willing to pay for your time, because you can always then discount the rate, whereas adjusting the rate upwards would be tough to pull off. (“My billing rate is $X an hour, but I’m going to charge you $X + $50 an hour. Merry Christmas!”)

Us SmallLaw folks do talk amongst ourselves about our billing rates. There’s always that one lawyer who claims his rate is some astronomical number, similar to when I waited tables and there would be that one waiter who would always say he cleared $400 on a slow Tuesday lunch shift. Sure.

One other note: unless you really can’t stand filling out billing entries, it’s probably best to go hourly as much as possible. It’s much easier from a budget standpoint. And really, it’s more fair. If a certain task ties you up for four hours, then you should be compensated based on the fact it took four hours, assuming you didn’t spend an hour gazing out the window contemplating Pete Carroll’s goal-line philosophy. And having to come up with flat rate proposals can result in your doing a lot of free research trying to figure out, for example, exactly how complicated a securities offering in Kansas would be.

I don’t know if this story is relevant, but I once waited three hours for Shakespeare in the Park tickets (which are free, but you have to stand in line for them). After that, I decided paying college students $50 a ticket to do the waiting for me was worth it. Time is money. 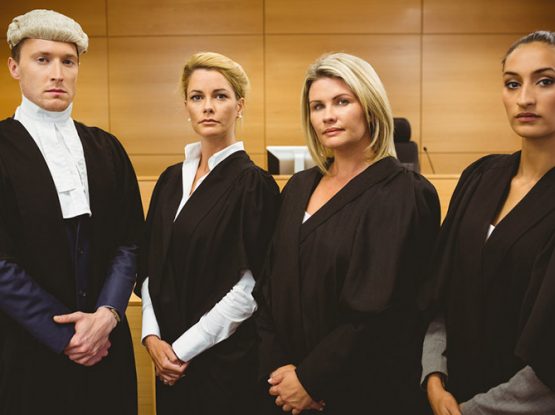 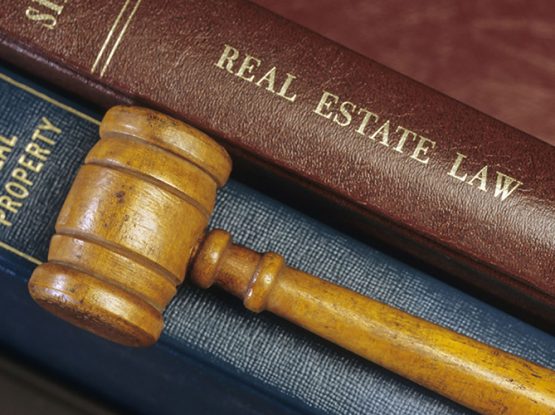 No Resting On Your Laurels 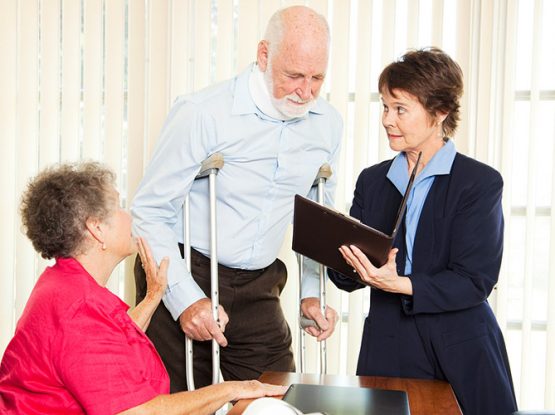